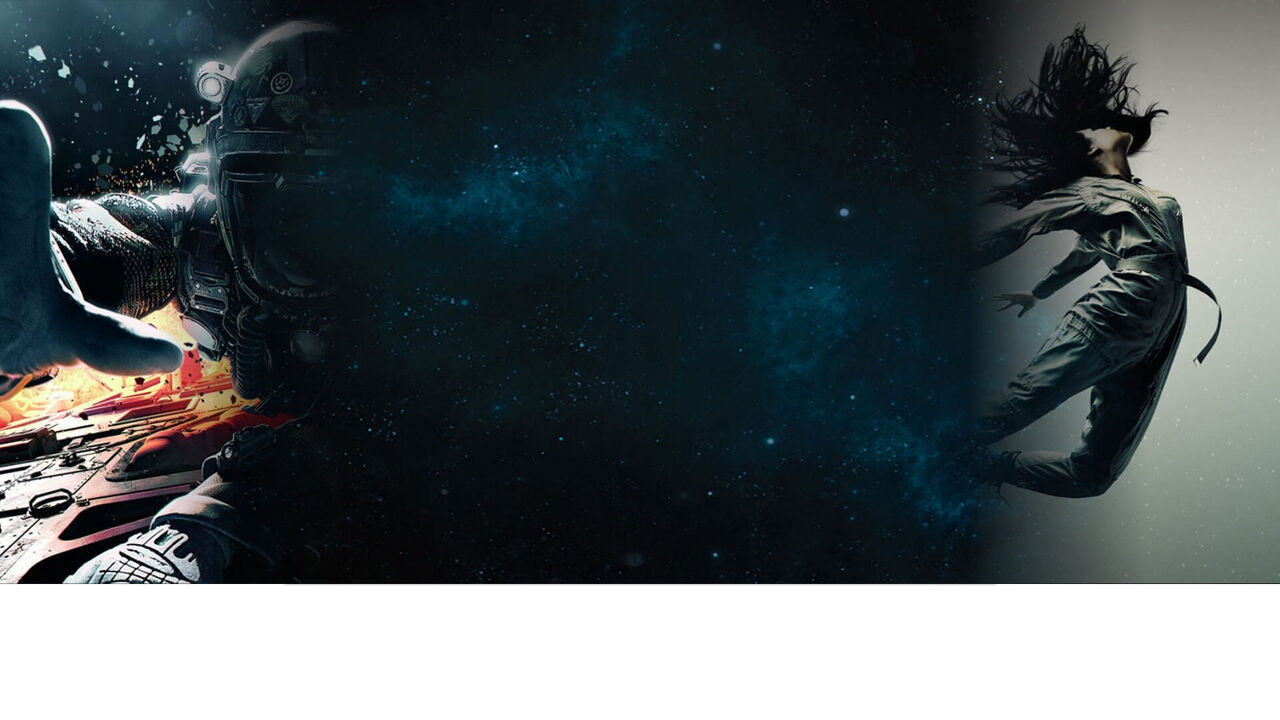 All posts by Helios451

Stephen - you miss my point. The existence of underclasses on Earth does not disprove my argument about a near future near-space based human society.

Racism is a belief or doctrine that inherent differences among the various human racial groups determine cultural or individual achievement, usually involving the idea that one's own race is superior and has the right to dominate others or that a particular racial group is inferior to the others.

Thus, Belter extremists are certainly racist about Earth and Mars living humans. Further exemplified and illustrated by the Belter 'grievance' that they can't have any benefit from the new planets as they have evolved to live in low or zero gravity. Marcos expresses much that is a racist assumption.

It's still not credible in a story feted as a believable tale of the near future. Also, to imply that nothings changed to better humanity's treatment of itself over the last 2 to 3 centuries is a bit far of the mark.

There has been undoubted advancement, for instance slavery is now no longer a state sanctioned activity, there is universal suffrage in a many countries and there is international recognition of the concept and application of human rights. Why no similar advancement over the next 2 or 3 centuries?

Also, development of space exploration and exploitation is always going to be an expensive engineering and science led affair. Thus, I contend that high intelligence, high achieving people will be the developers, explorers and settlers, thus mitigating any formation of an underclass - in space everything counts, so all resources are used and none squandered, so there would be no-one to form a radicalised underclass.

Firstly, let me say that I have read all of the books and watched nearly all of the TV series, all of which I very much enjoy.

However, I feel this because of the extreme and oft expressed racial prejudice exhibited towards Inners by Belters, albeit supposedly grounded in decades of economic subjugation (itself practically doubtful). This is in a background where the racism of Earth is seemingly resolved - there is nothing in the books to infer that gender or racial discrimination still exists, in fact quite the opposite from the described characters involved.

So, I do not find it a credible story line to suggest that human social progress, and the lessons from such instances of South African apartheid or US racial discrimination, would not have been carried out to the Belt. Surely it is cynicism of that which allows terrorist organisations like Golden Bough or extreme and despotic leaders like Marco Inaros to be fashioned as fundamental story pieces?