Start a Wiki
watch 01:24
The Loop (TV)
Do you like this video?
This article is a stub. You can help The Expanse Wiki by expanding it.

"Remember the Cant", lead a band of dockworkers to assault a Martian denying water until Josephus Miller and Anderson Dawes disrupted it. turned around and lead the band through the streets of the Medina as part of a protest. his group initiate the violence that breaks out by assaulting the Belter shopkeeper.

"Back to the Butcher" He along with the others in his band are seen in replay coverage of the protest in Ceres' Medina District. 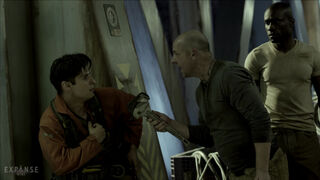 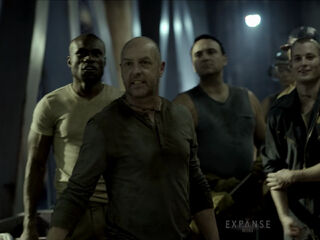 Still venting tension over the Canterbury 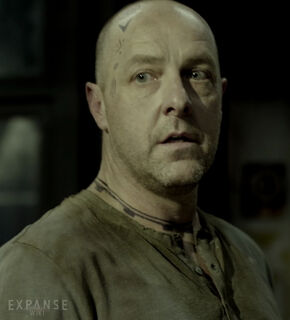 Is that regret or remorse? Or neither? Just shame? 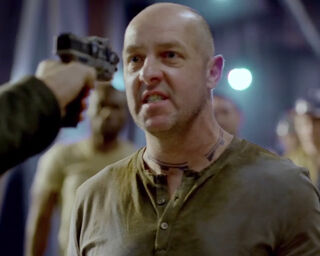 enjoying that way too much!

Retrieved from "https://expanse.fandom.com/wiki/Angry_Dockworker?oldid=35370"
Community content is available under CC-BY-SA unless otherwise noted.