The bulb is single-serving beverage container suited for portability in low gravity environments.

Drinking fluids such as water, grape juice, lemonade, coffee, beer, or gin in low or null gravity requires special containers to prevent the fluid from drifting around. In the books, these containers are continuously called “bulbs”. They can be imagined as a bulbous container of a durable, non-breakable, or resilient material with a flat, magnetic bottom and a sealable suction nipple on the opposite side. They are even described as made with foil. They can be attached to any metallic surface, like spaceship tables.

Bulbs allow a control of liquids by exploiting capillary action. This effect is driven by the adhesion forces between the liquid and its container as well as the liquid's own surface tension to propel the liquid along its container. On Earth and other moderately high-g environments, the effect is typically and most pronounced in narrow containers. Without an external force, such as gravity, pulling the liquid in one direction, the liquid will conform much more explicitly to the contours of its container, allowing the container's geometry to dictate the liquids flow. Thus, in zero-g, the shape of the bulb allows for constraining liquid at a much higher efficacy than a tradition cup that would allow for free-floating liquids.[1]

The technology allowing for open fluid containers in zero-g environments was developed in the early 21st century by the National Aeronautics and Space Administration (NASA) of the United States of America. Such "space cups" were successfully employed on the International Space Station (ISS), improving over the vacuum-sealed beverage pouches that were then standard. Via capillary action, their unusual shape directed a narrow vein of the liquid from the cup's body to its winged mouth, ready for an astronaut to drink upon applying suction.[1][2] 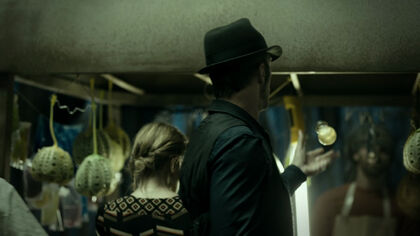 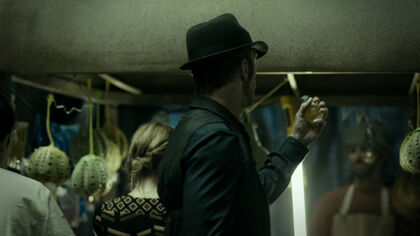 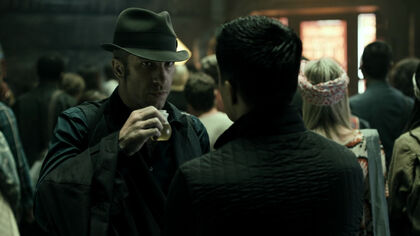 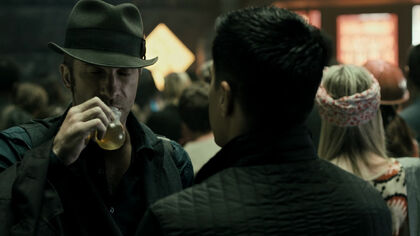 Retrieved from "https://expanse.fandom.com/wiki/Bulb_(beverage_container)?oldid=47834"
Community content is available under CC-BY-SA unless otherwise noted.