Edit
watch 01:29
'The Expanse' - Thank You to the Fans
Do you like this video?
Play Sound

Cibola Burn
(with elements from Gods of Risk and Nemesis Games)

Season Four is the fourth season of Amazon's The Expanse and the first to air after the migration from Syfy to Amazon Studios. Amazon officially ordered Season 4 on May 26, 2018.[3] The season premiered on December 13, 2019[2] and consisted of ten episodes that were all released at once.[1]

The fourth season centers primarily on Cibola Burn. The season also retained viewpoints of Earth, Mars and the Belt in addition to those of the Ilus-centric viewpoints in the Cibola Burn novel.[4][5] The Additional plots elements involving those characters is primarily borrowed from Nemesis Games and Gods of Risk.[4]

With the Ring gates now open to thousands of new planets, a blood-soaked gold rush begins, igniting new conflicts between Earth, Mars, and the Belt. Meanwhile, on one unexplored planet, the Rocinante crew gets caught in a violent clash between an Earth mining corporation and desperate Belter settlers as deadly, new threats from the protomolecule emerge.

Season 4 was the first season not to be broadcasted on live TV and not get weekly viewership ratings. The season ranked high as 4th in most wanted digital original in the United States in December 2019.[10] 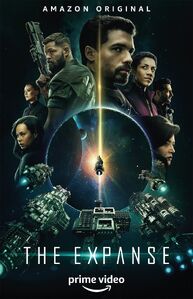 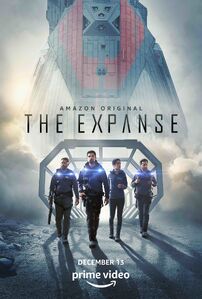 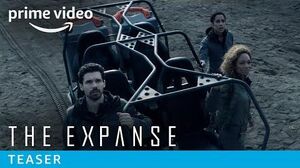 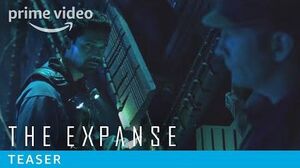 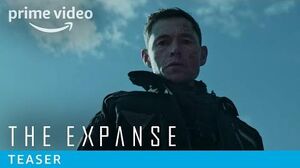 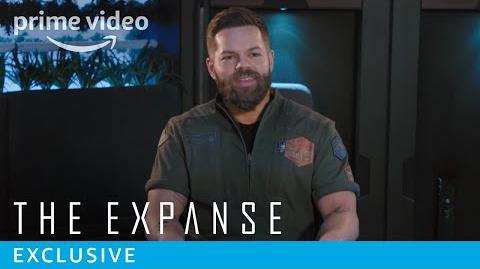 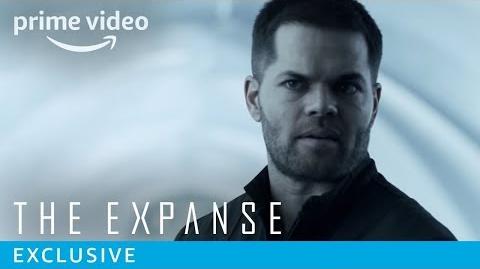 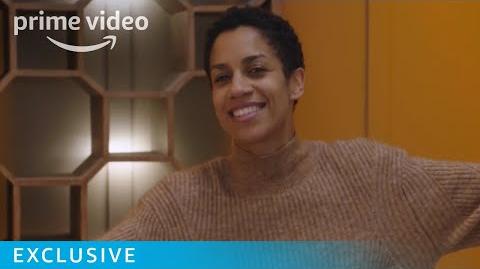 The Expanse Season 4 - Behind the Scenes Start of Production Prime Video
Oct 6, 2018 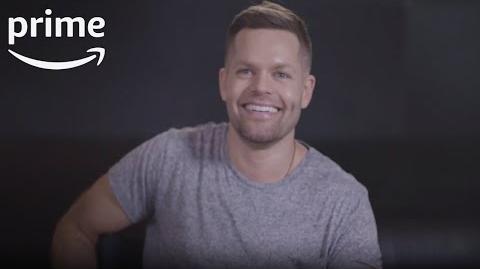 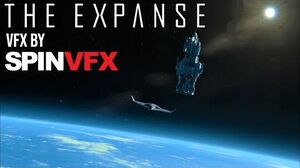