Nemesis Games (with plot elements from The Churn & Babylon's Ashes)

Season Five is the fifth season of Amazon's The Expanse and consists of ten episodes. Amazon officially ordered Season 5 on July 27, 2019.[4][5] The season premiered on December 16, 2020 (3 episodes released at once),[2] then episodes were released on a weekly basis each Wednesday until February 3, 2021.[3]

The fifth season centers around Nemesis Games with plot elements from Babylon's Ashes and The Churn.

Season five of the series picks up as multitudes of humans leave the solar system in search of new homes and vast fortunes on the earth-like worlds beyond the alien Ring, and a heavy price for centuries of exploitation of the Belt finally comes due and a reckoning is at hand. For the crew of the Rocinante and the leaders of the Inner Planets and the Belt, the past and present converge, bringing forth personal challenges that have wide-reaching repercussions throughout the Solar System.[6]

In different parts of the Solar System, the crew of the Rocinante and their allies confront the sins of their past, while Marco Inaros unleashes an attack that will alter the future of Earth, Mars, the Belt, and the worlds beyond the Ring.

Among digital original series, The Expanse during the season 5 premiere, was 38.1 times more in-demand than the average series.[11] 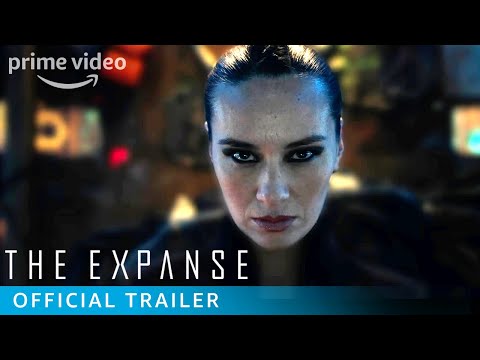