Transport Union: grown from associates of the former

It is the birthplace of humanity, with all terrestrial life originating on the third planet, Earth. Humanity has since spread throughout the Sol system, colonizing planets, their major satellites, and even asteroids wherever possible. After the reactivation of the Rings, humanity was finally able to escape the confines of its home system. 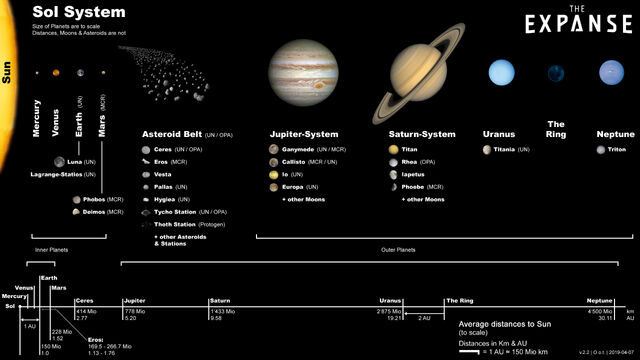 Planets of Sol system to scale 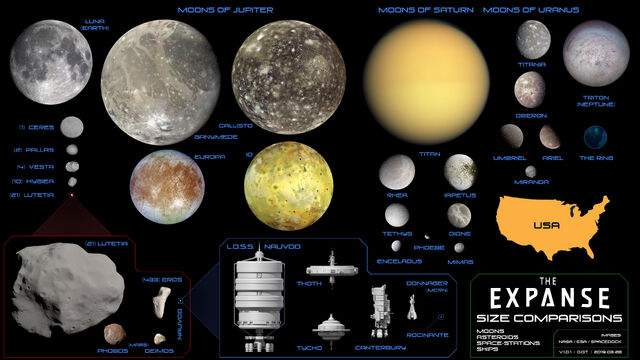 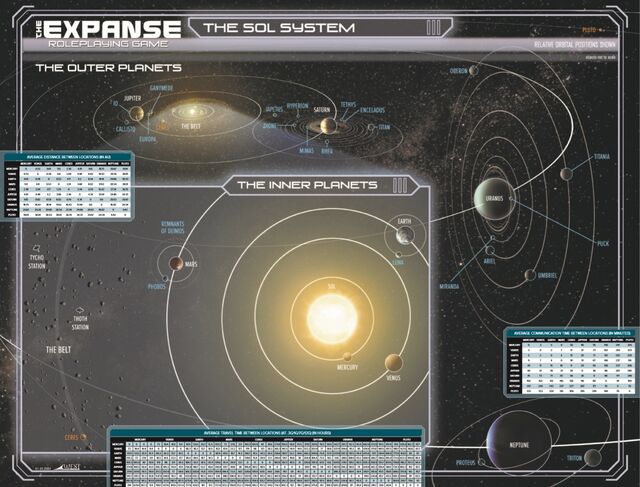 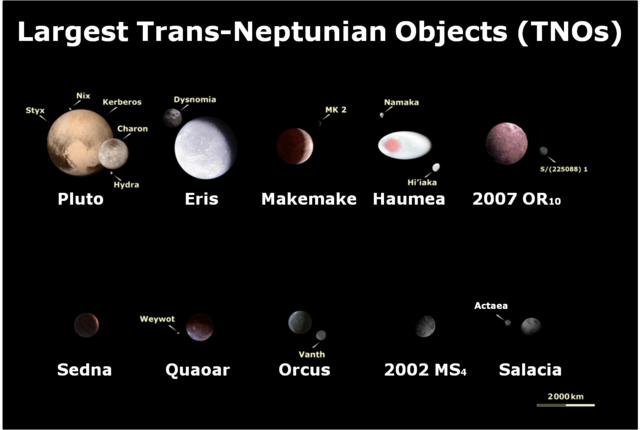 Retrieved from "https://expanse.fandom.com/wiki/Sol_system?oldid=58493"
Community content is available under CC-BY-SA unless otherwise noted.